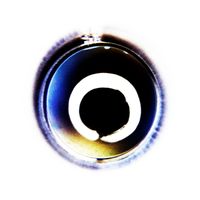 From the recording Strangely Familiar

One of my consistent favorites to perform, I like to visit different places in the third verse, depending on my mood. The father mentioned is a nod to my alleged birth father, who I never met. The opening line honors one of my favorite highways, the Taconic in New York.

Well my old man’s in Daytona playing bocce by the sea
He remembers Henry Miller but he don’t remember me
He was personal friends, y’see – with old Nat King Cole
And they’re jamming in the Universal Soul